It’s not unusual to find, especially in poor districts and in developing cities, modern architectures that clash with the surroundings.

But this is not the case: looking outside the Caracas Metro Station’s wide and transparent glass your eyes glance to the old and decaying buildings all around…the context is what strikes you most. 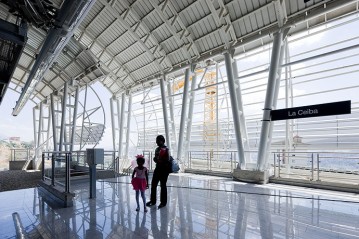 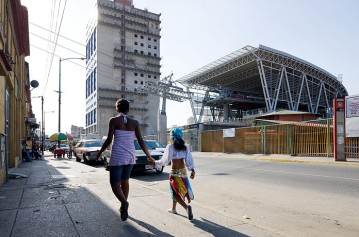 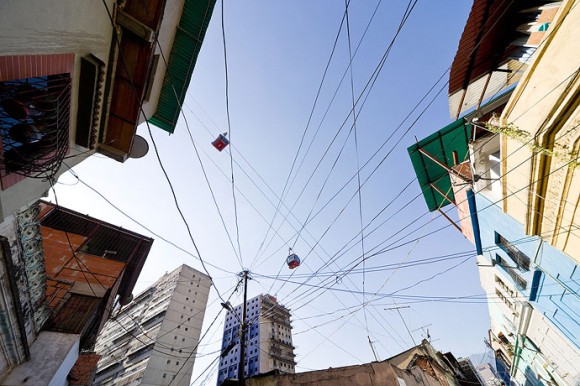 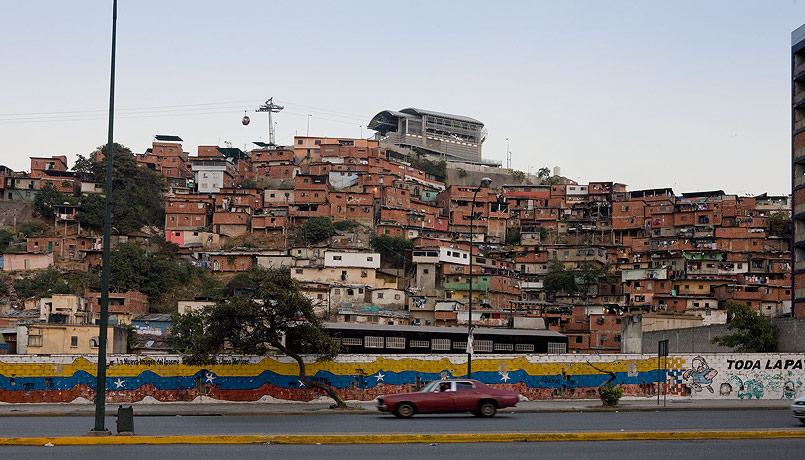 To come up with a participated and sensitive architecture, barrio residents were involved in the definition of the project (an Urban Think-Tank). Even though it’s as clear as it could be, that the Metro Cable wasn’t built using the traditional and local ways, with its modern and technological interiors, it doesn’t subvert the neighboring. 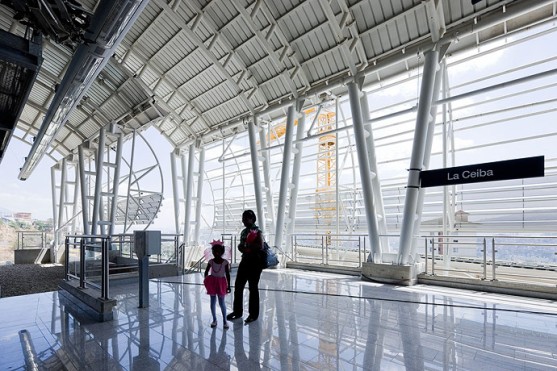 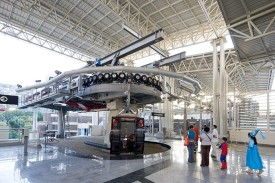 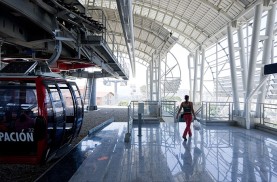 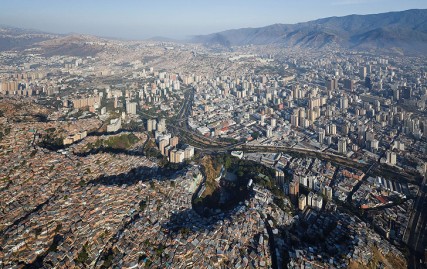 WHAT DO YOU THINK ? Cancel reply